You have no items in your shopping cart 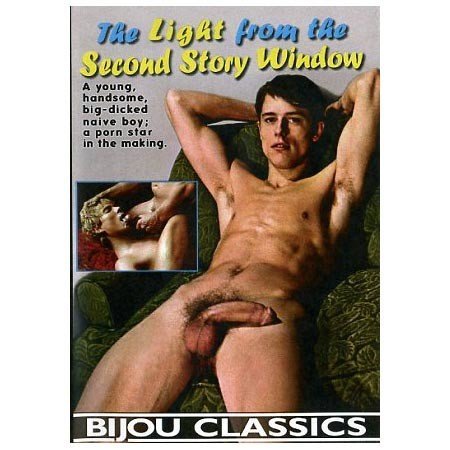 Not yet rated | Create your own review

This 1973 David Allen film tells the story of a naive young man (played by Allen) who goes to Hollywood in search of fame and fortune, but winds up working as a hustler. Ambitious, dramatically rich, and epic in scope, this film represents an earnest atte